ALL SEASON Tires by Firestone®. Season: All Season. Type: Performance. This is a new Firestone all-season tire that provides exceptional… read more

ALL SEASON Tires by Firestone®. Season: All Season. Type: Performance. This is a new Firestone all-season tire that provides exceptional performance in dry, wet, and snowy conditions. Choose this top-quality tire at a great value from a brand you can trust and enjoy optimized traction and improved handling all year long.

Be the first to review “FIRESTONE® – ALL SEASON” Cancel reply 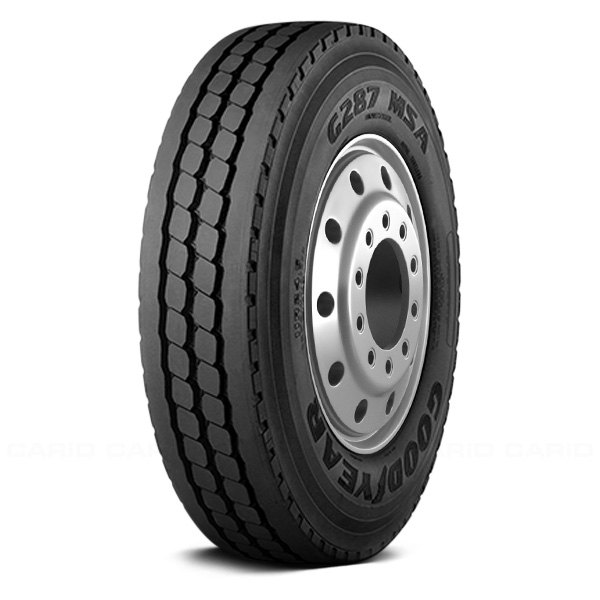 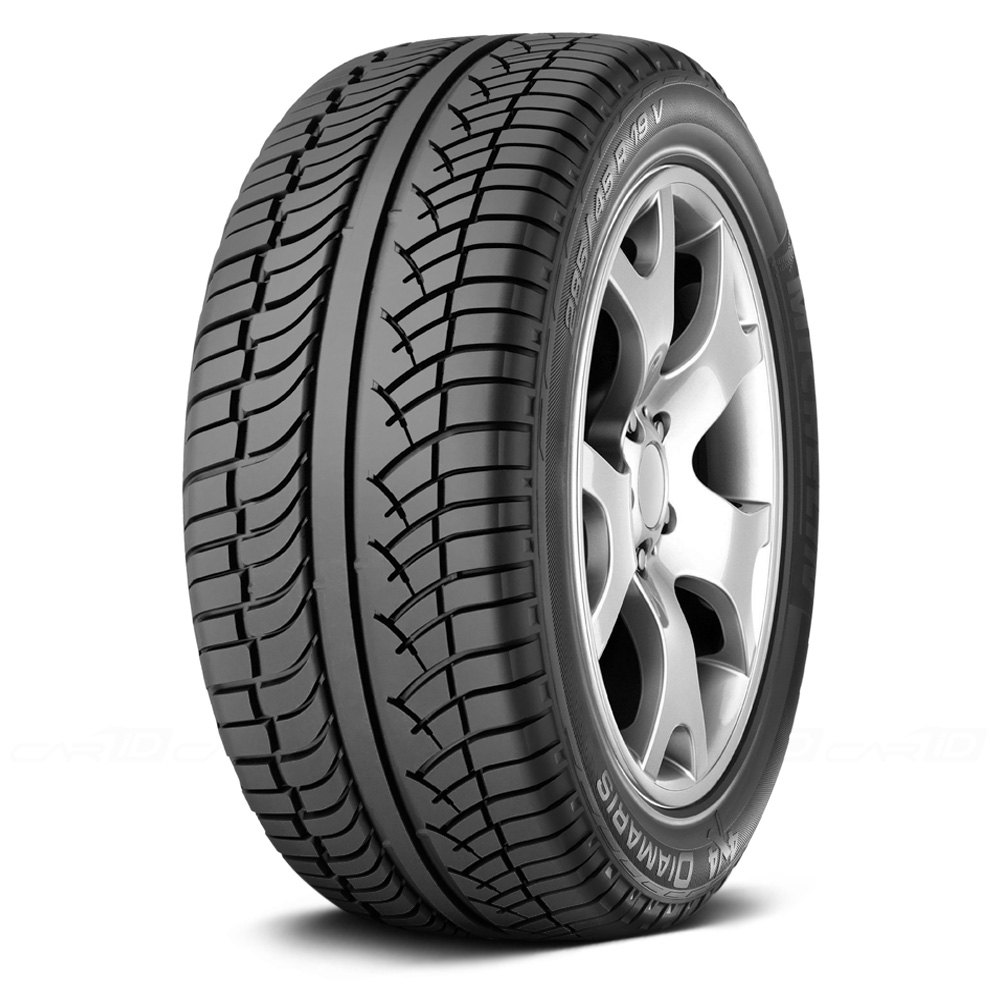 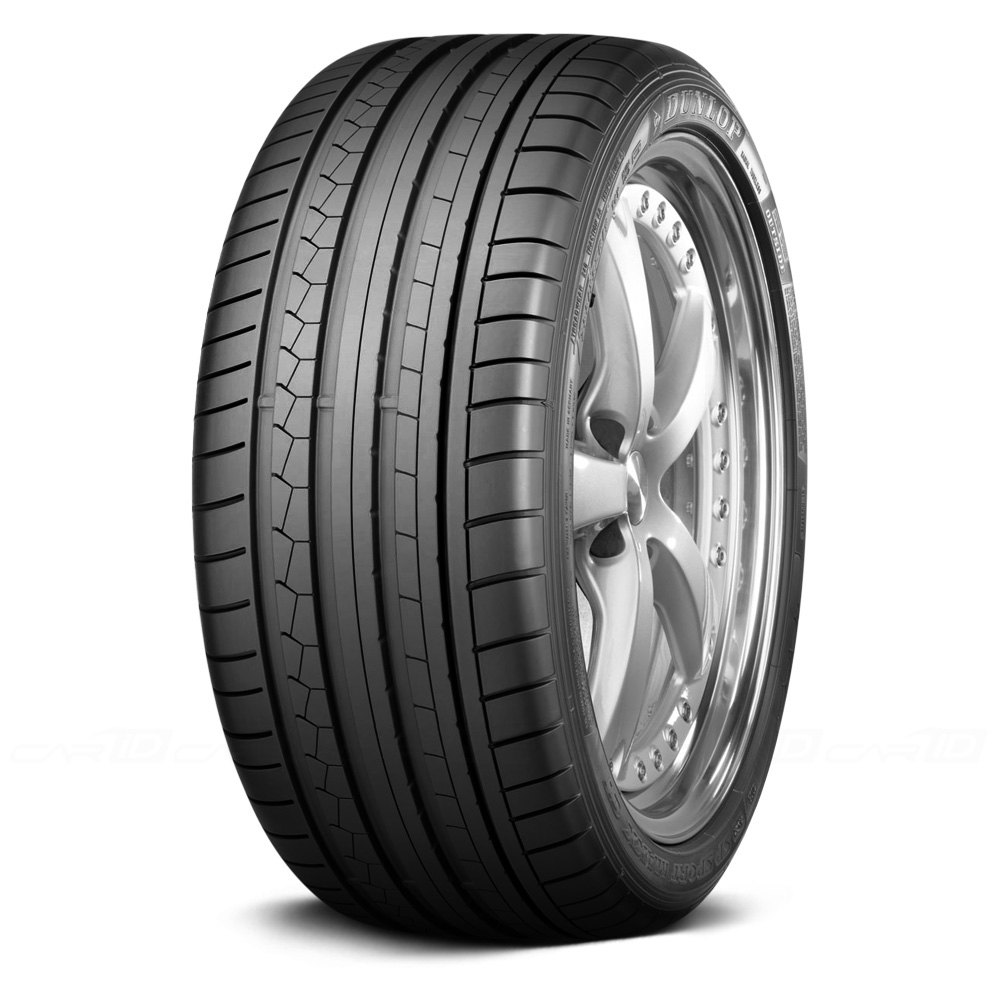 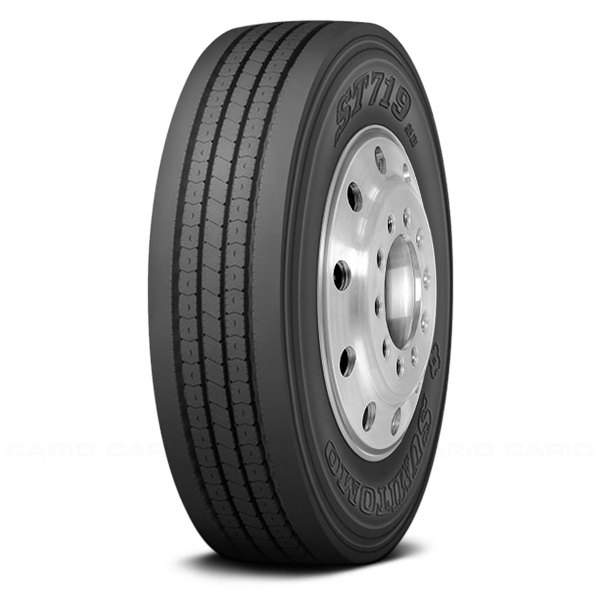 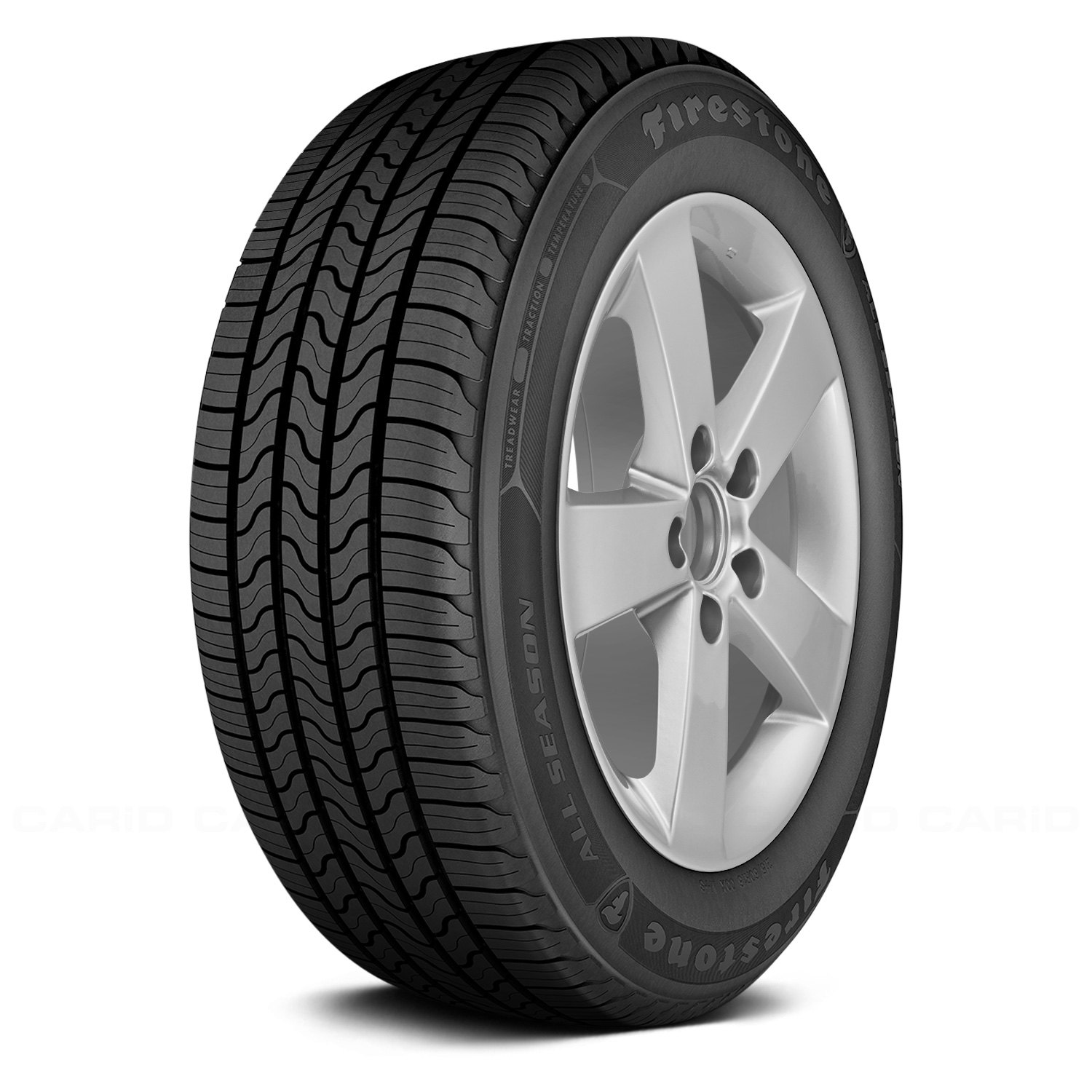