Be the first to review “FIRESTONE® – FS591” Cancel reply 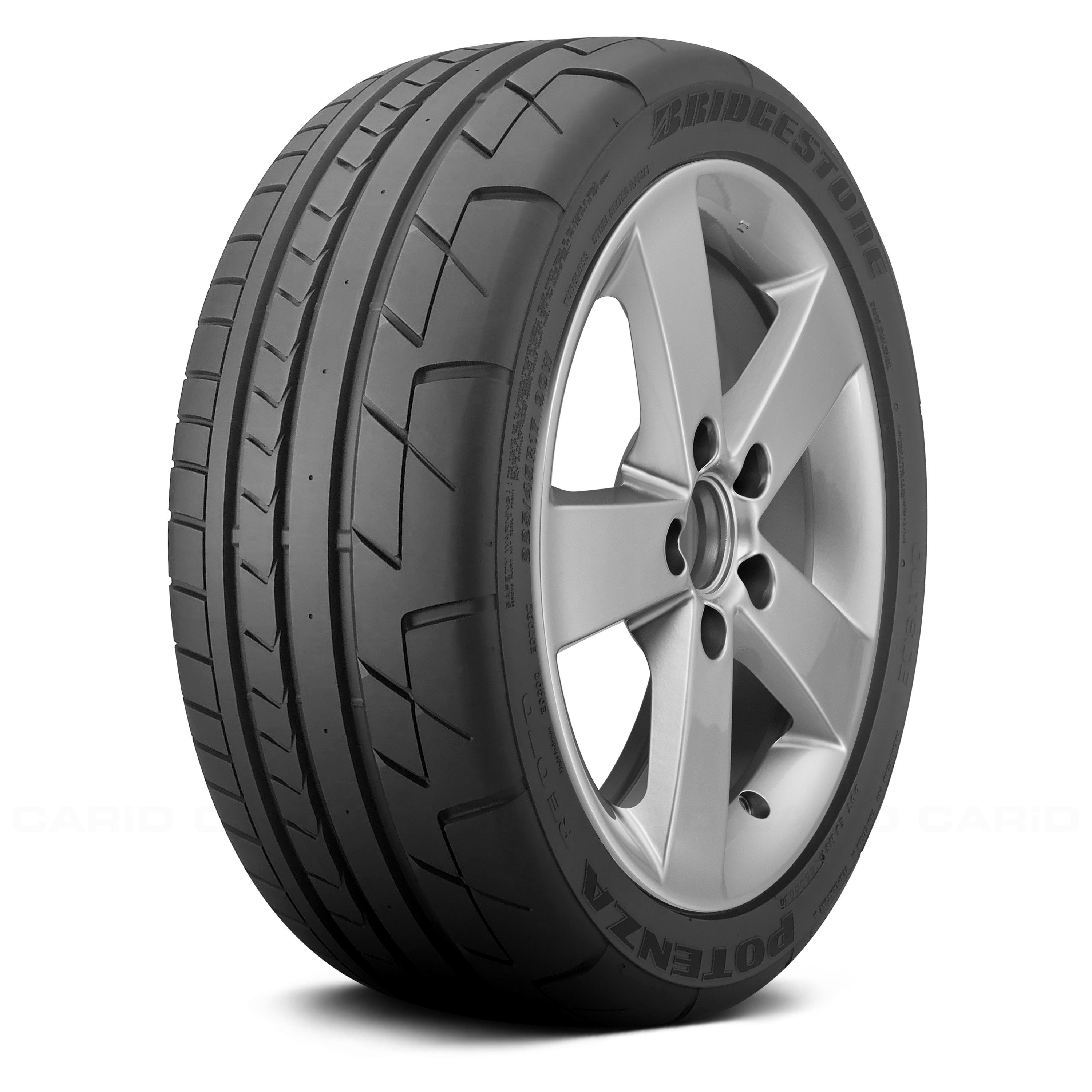 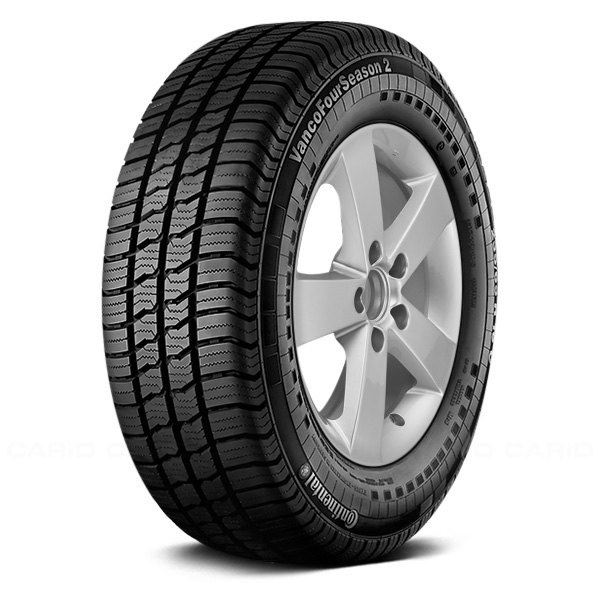 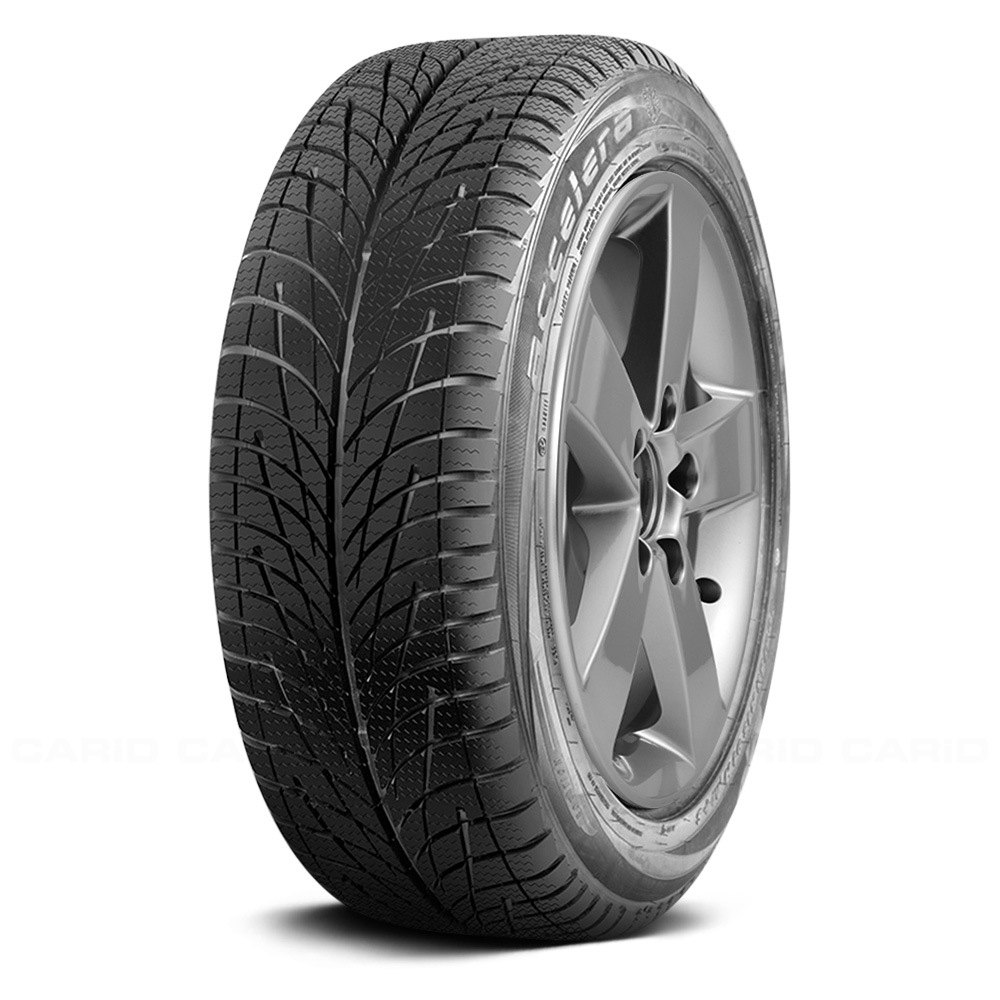 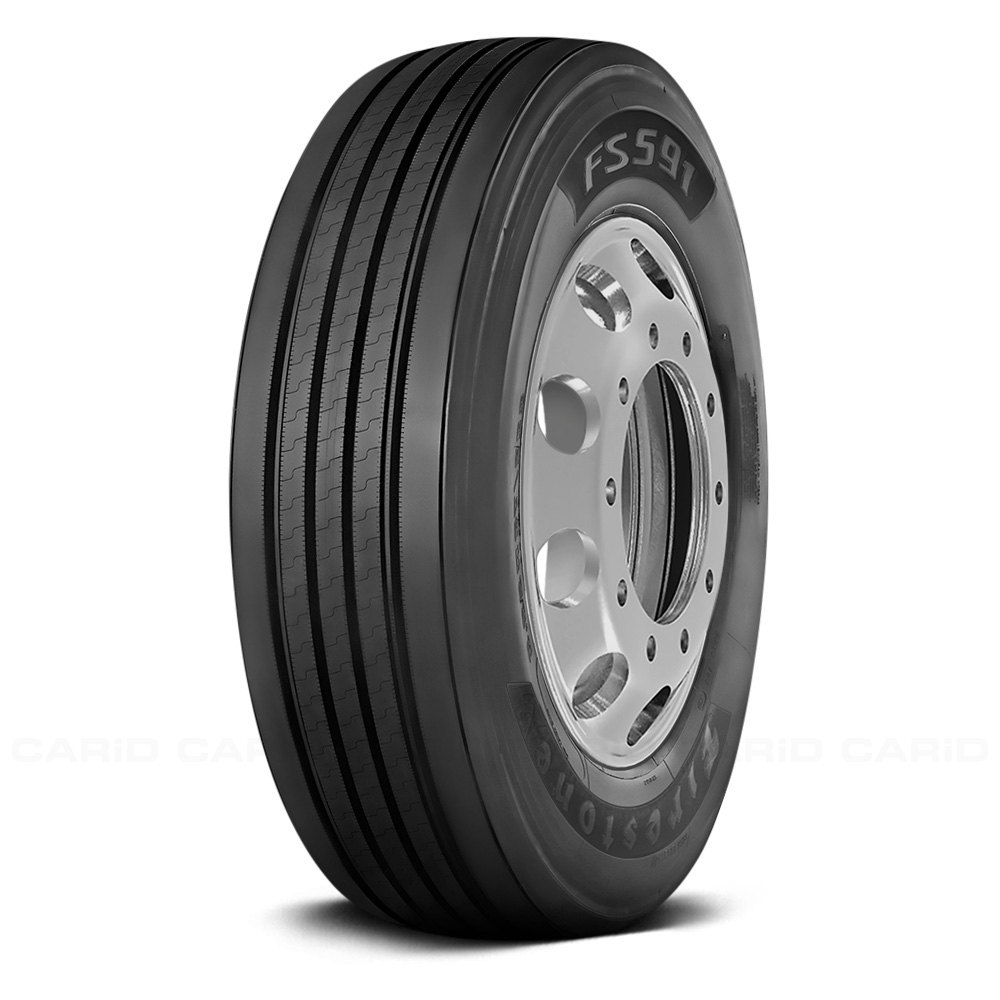